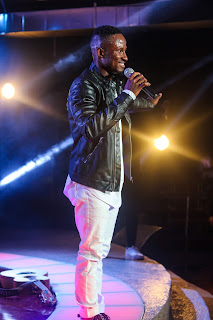 Daniel Ojo was born in Nigeria but currently resides in Ottawa, ON, Canada having completed his Masters degree in Engineering Management at the University of Ottawa and currently works full time as a Project Manager. He’s also a dedicated member and worship leader at the Redeemed Christian Church of God (RCCG), Overcomer Place, Ottawa. Passionate for the Gospel and spreading the love of Jesus all over the world through his God-given gift, his music and message has spanned all over the world, reaching thousands of people. 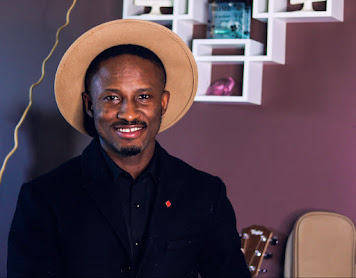 Daniel Ojo has released a number of albums and singles, working with some very amazing singers and award-winning gospel artists from all over the world, the likes of Benita Jones, Geoffrey Golden, Javis Mays and others. Some of his singles include his newly released single: “My Desire” featuring Christiana Washington and others below:
· We Lift You High featuring Benita Jones
· Dwell Here featuring Kimberly Adé
· Solid Rock
· Sweeter Than Honey featuring Geoffrey Golden
· God is Alive Now featuring Ryan Ofei
· ABBA Father featuring Daphne Richardson
· How Great You Are featuring Javis Mays 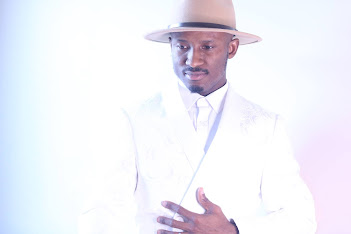 He’s also been featured on a number of songs, available on all digital platforms. Nominated Top 5 Best Gospel Artist at the African Entertainment Awards (AEAWARDS) and also World Song writing Awards Finalist on multiple songs he’s written.
Daniel Ojo’s passion for the gospel and selflessness has inspired a lot of people through the years in discovering their God-given gifts and also being a blessing to the world around them. 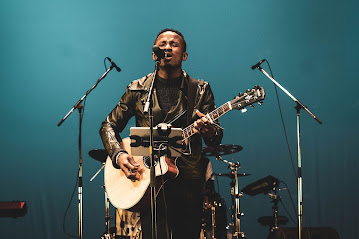