Inspirational British recording artist and Songwriter Ché Sampson from south/west London is the eldest of three children has been singing from her teens. Her voice has been described as having a pure, honest and soothing quality. She is from a musical family where the father is a professional producer/Jazz guitarist, the mother is a former vocalist for a choral group in Guyana, eldest brother plays bass and youngest brother is a budding pianist. 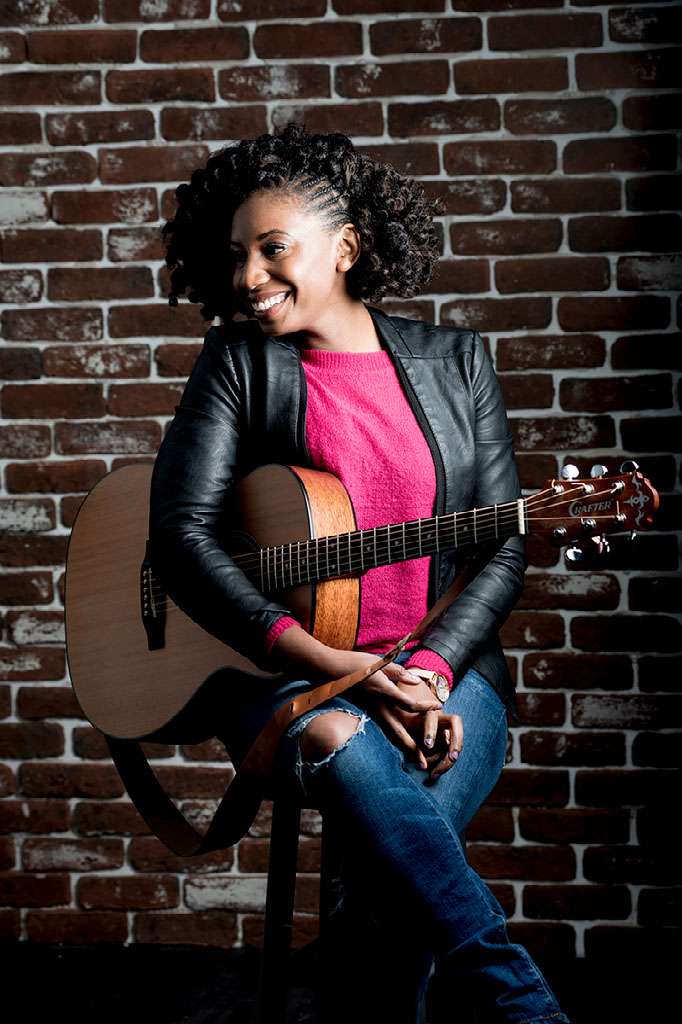 Writing songs with her guitar flow effortlessly for Ché Sampson which is proving to be the perfect vehicle to communicate her ideas and thoughts as a Christian living in London today. Ché Sampson released her debut EP “New Every Morning” back in 2013. She has also released singles from her debut album: ‘Rest’ 2018 and

Her debut album titled “Break of Day” is inspired by seeing God’s faithfulness through life pressures, God meeting her circumstances and showing hope in a hopeless situation.(1 Peter 5;7) ‘Cast your anxieties on him because he cares for you’, is the theme throughout her debut album- out soon. 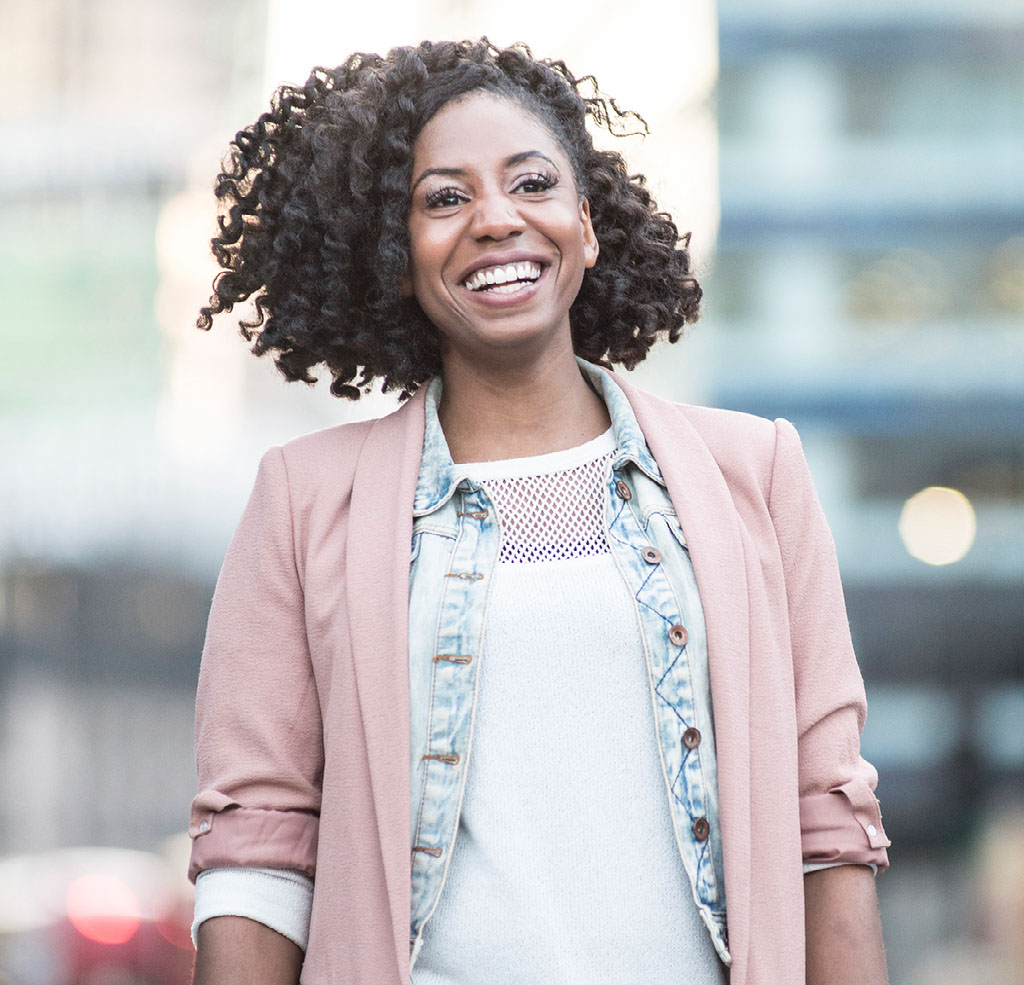