Emmanuel Ifeanyi James popularly known as Jaymz Manuel is a Nigerian born gospel artist based in the United Kingdom. He started singing in his local church choir at an early age and by the time he became a teenager, it became clear to everyone that he was destined for great things in the future.

MUSIC JOURNEY
Jaymz started off with a gospel music group called ‘the dynamic brothers’ in Kaduna city Nigeria. They were famous and they made an impact as they went from one church to another ministering through songs.

Jaymz continued to grow in grace as a music minister by serving as music director  and choir leader with different churches in Nigeria. 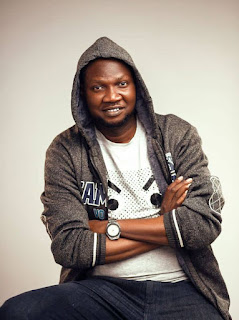 Jaymz started his professional music career over two decades ago, but decided to go solo in 2018.

Till date he has released five singles titled – Blessed be your name, Jesus you are, Your Presence, Stepping Over, and You are alive.

“You are Alive” is his most recent music release in which he featured the Grammy award winning Soweto Gospel Choir of South Africa. This song continues to be of immense blessing to lives as testimonies flow in from all over the world. 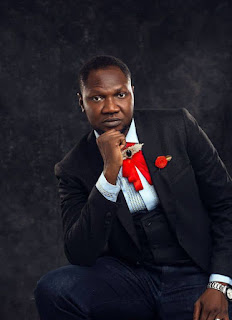 Jaymz is also widely known for his intense worship style and ministry of the word.

Jaymz wears many hats as an individual. He is an entrepreneur, consultant, and an investor.

The Sammie Okposo Praise Party returns with a bigger bang !!!