Atlanta-based gospel rap artist-songwriter Suave Colione has a unique sound which is used to reach listeners that aren’t ordinary parishioners. With a passion for song writing and rapping from an early age, Colione’s lyrics and rhymes reaches the heart of those
searching for Christ.

At an early age his Mother noticed his talent, though she could not understand what he was trying to say, she still encouraged to keep going. Growing up in a close knit family in Savannah, Georgia he looked up to his older brother and mimicked his love for Hip Hop music. 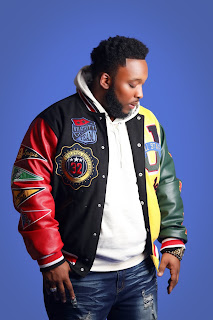 In the early 2000’s Colione, became apart of a rap group called Young Star’s, that consisted of high school friends. He continued pursuing his passion and completed his first album called Hightide, his sophomore year of college. Although Colione had a passion for Hip Hop music, his perception of the message he wanted to convey changed when during an encounter at the Harvest Tabernacle Church in Lithonia, Georgia. As his relationship with Christ grew his revelation on his assignment changed. 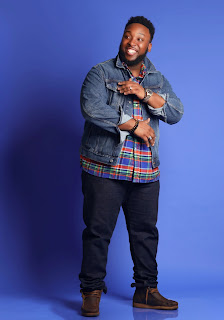 Year to date he has released two full length albums, five singles and has acquired over 370,000 streams combined so far and constantly growing. He has been featured in several publication including “Gospel Buzz Music”. “Buzz Music”, Jesus Freak.com”. Gospel Grind”, New Music Review”.