Mobolaji Ogunsuyi is a child of God with a huge heart of worship. Born in the United States, raised mostly in Nigeria, he is purpose driven and has a passion for serving God wherever he finds himself in the world.
His favorite quote is “To lead men, you must first learn to walk behind them”. He is a man that loves to laugh and lights up any gathering. He wears many hats as a Father, Husband, Youth Leader, Worship leader, Song Writer, Inspirational Content Creator, Accountant, and Social Media Influencer. 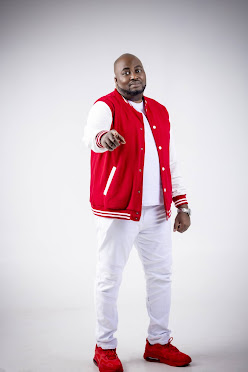 As a songwriter, he has had the privilege of writing songs for individuals and groups like:
Minister Tutu- Song: Just for who you are
Tribe of Judah Choir- Song: Exalt
Tabernacle of Glory choir- African Praise Song: I will praise him
and also the song: Divine Vision. 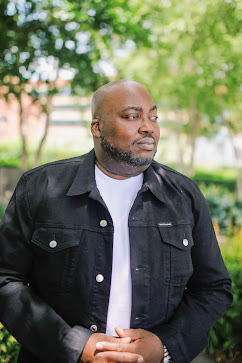 He also co-wrote the song “Bigger” by Minister Tutu.
He started writing songs in the 8th grade with influences from great gospel artists over the year like Fred Hammond, Don Moen, Ron Kenoly, Winans Phase II, Kirk Franklin, Bebe and Cece Winans, Anointed, Pastor Kunle Ajayi, Mary Mary, Evangelist Adelakun and others. A strong believer of the word, he brings an “Out of the box” approach to any gospel project he touches. He believes there are no limits with God and as long as the inspiration is from the Holy Spirit, it is okay to be different from the norm. 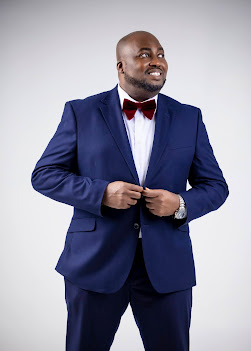 In Dec 2019, God brought him and Tobi Adegoke aka Tobikeyz together to birth the upcoming album Worship and Warfare.
New Single coming in August, 2021
The first single from the upcoming album is titled GREAT GOD and talks about who God is and why we should praise Him. The song was conceived and written by Mobolaji in June, 2020 but birthed and produced in Tobikeyz Studios (Delaware)in February, 2021. 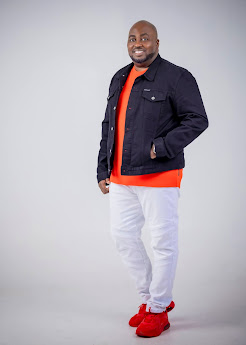