Oluwatomisin Ade-kolawole affectionately known as Tomi or Tomisings is a Gospel Artist, Mixing Engineer and Producer hailing from Lagos, Nigeria. The youngest of two, he became very independent at an early age and this independence has transcended into his work as an artist and a creator. After obtaining two degrees in Computer Engineering he was accepted by Berklee College of Music.

Receiving a Bachelors in Music Production and Engineering with a Post Production Minor, he knew that coming to Berklee in Boston, Massachusetts was bigger than music but also reaching and changing lives with the gospel. 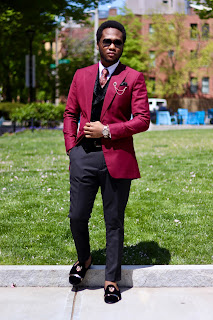 Growing up in church he was accustomed to seeing what the power of the Gospel music could do not just through music but through the lives of people. He has recorded and released multiple songs including his recent releases being Jesus Happens and Gbani Gbani (Savior). These two songs in addition to two albums comprising 28 songs in the works sum his prowess in gospel music production, mixing and mastering as well as singing as He produced, mixed and mastered both songs as well as performed them. 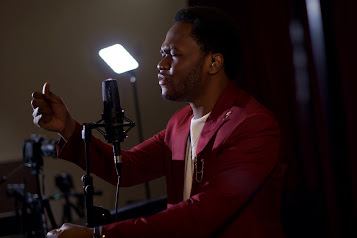 He is an internationally recognized artist and teacher of the gospel sharing the stage with Headline gospel artists from Nigeria like, Tim Godfrey, Onos Ariyo, Victoria Orenze, Nathaniel Bassey to mention a few as wells as international Gospel acts like Travis Greene, Donnie Mcclurkin, Israel Houghton. He also Has a versed international clientele as a producer & mixing engineer with clients from Nigeria, South Africa, Ghana, Russia, Portugal, across USA, Puerto Rico, Cuba Lithuania and Trinidad. 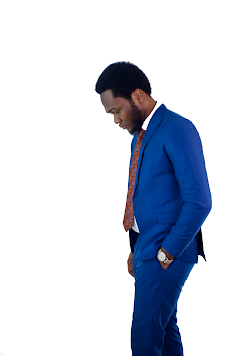