Marvellous was born 6 September 1978 in Sapele Delta into a musical family. His parents Bishop John O. Odiete, and his late mum Rita had a couple of successful albums to their credit. His dad wrote and composed the famous song “ALL GLORY GLORY TO THE LORD” in 1975.

He released his first  album in South Africa in 2008 “THE DEFINITION” which did very well at the time with songs like “All about You” which was performed at the Rhema Church in Johannesburg south Africa. 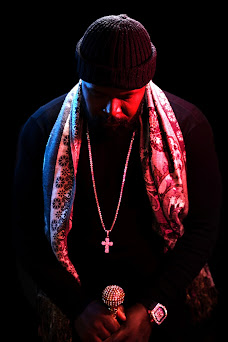 Marvellous grew up in the church circles because of his fathers ministry work and from the tender age of 12 he played the bass guitar; joined the church choir and developed his vocal prowess from there.
He is a graduate of the University of Ibadan Nigeria, with a B.sc in Political Science .
In 2012, he participated in the MTN PROJECT FAME SEASON 5 and came out 1st Runner up. So grew his legend that the slogan “Marvellous is Marvellous” was chanted at the end of his every stage performance. 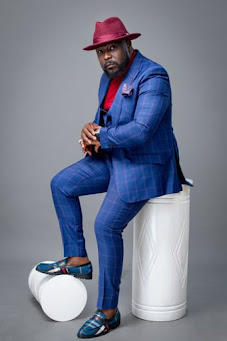 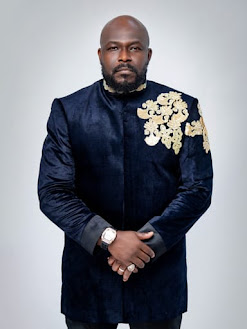