TierraDawn is a native of Washington, DC, currently based in Maryland. She is the daughter of Collin and Mablelene Burrell.
She was baptized at the age of 8 years old and rededicated her life to the Lord at 20 years. Tierra started her music ministry at 4 years old in the choir at East White Oak Missionary Baptist Church. After moving to Maryland, she served faithfully in the children’s and youth choirs at The People’s Community Baptist Church, TPCBC, before leaving to pursue her undergraduate studies at Brown University. After graduating with her bachelors in Biology. She returned to serve in the Young Adult Praise Team at TPCBC until relocating back to North Carolina to attain her medical degree from the University of North Carolina at Chapel Hill. 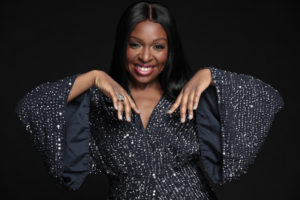 After deciding to pursue a career as a pediatrician, she entered residency at Cincinnati Children’s Hospital Medical Center. Here, she served in the Praise Team at Bethel Cincinnati in Every Nations Ministries under the leadership of Pastor Brian Taylor.
She served consistently until transitioning to Baltimore, Maryland to begin her post-doctoral research fellowship at The Johns Hopkins School of Medicine. During her fellowship, she ministered through songs at Soteria Church in Woodlawn, Maryland. Currently, she is attending Cornerstone Church in Bowie, Maryland while practicing as a pediatrician for Kaiser Permanente. 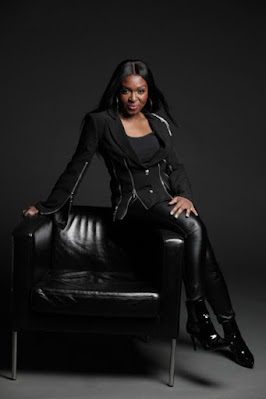 In 2017, TierraDawn had an encounter with God where she received the vision to evangelize through songs. During this encounter, God began His ministry of songwriting. In 2020, she debuted her first project with guest ministers Peter Tobe and Jumbo Ane.