Joy Saliu is a singer, song writer and performer who hails from Lagos State. She was born on the 11th of June in Warri Delta State.

Born into a family that had nothing but Love and support for each other.

Joy fell in love with music right from when she was a kid. 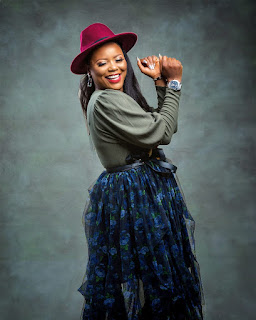 She started music ministrations in the children’s choir and She is also the convener of Complete Women in God (CWIG), a group for  young Christian women doing exploit for God’s kingdom through evangelism and charity.
‎ 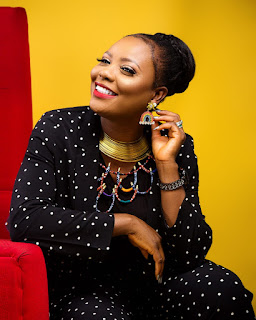 ‎The Delta State University graduate of agricultural science,  image consultant, a fashion stylist, writer and radio presenter  has graced many stages both Nigeria and international since releasing her debut single and is preparing to grace more in the coming years.

Her Debut single ‘My Everything’ was released 2017 and was birthed in the place of worship .

Joy Saliu has worked with Wole Emmanuel, Paul Adam’s as a featured artist on their projects and also with some secular artists in the past. She has also backed up gospel singers like Nosa, Gloria Braimah and others

Her ongoing album project is set to be release soon and her new single “my story” is out now and released before her upcoming debut album.

She is happily married. 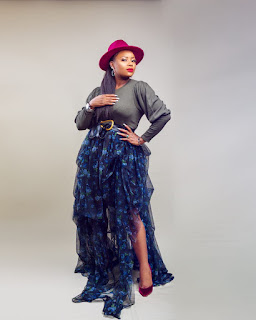