Emeka Okpala, also known as Minister Mex, is an eclectic, multilingual singer-songwriter/producer, as well as an accomplished music director, who creates music with a strong blend of African American influences as inspired by the holy spirit.
Minister Mex was born and raised in Jos, Northern Nigeria. 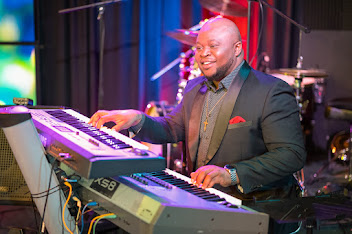 From an early age he could not resist falling in love with music. He would listen to various genres music especially traditional african contemporary beats and these impressions became the foundation of what eventually led him to venture into music. Mex considers music to be a universal language.
According to Mex, music gives the message of the goodnews a creative expression for mankind to receive God’s goodness.
Subsequently, he relocated to the United States of America where he has been able to hone his craft.
When Mex is not ministering in church or working in the studio, he is working on his day job as a registered nurse. 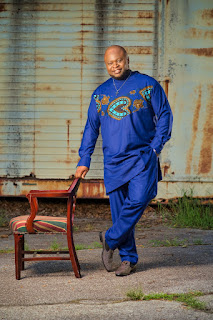 Minister Mex continues to wax stronger with great ministry impact in his current city and across the globe. He is the host of the exciting weekly online gospel music show called CHAT ROOM WITH MEX.
He has worked and collaborated with great gospel artists like Samsoft, Sammie Okposo, Mairo Ese, Clebiane and several other notable artists.
He has recorded several songs like “Super lover, Only You and “Will You Be Ready”. In 2020, he featured Mike Abdul the popular Nigerian gospel artist on his trending song – BIG GOD. 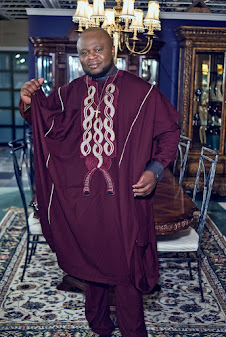