Born Israel Odebode into a family of 3 boys, he picked up interest in music at the very early age of 7. He horned his musical skills on the drums & keyboard afterwards & also produced his first song at age 16.
Around the age of 16 as well, Izzy started leading Praise & Worship at his church in Assemblies of God Church Mokola, Ibadan, Nigeria.  His encounter with God revealed the purpose of God in His life & this was indeed a turning point for him. In his words, “I view music as a tool to foster the gospel of Christ. I am the messenger; music is the medium & the message is the gospel”. Israel eventually transitioned to Maryland, United States in 2012 and this further pushed his music and ministry movements.
Izzy (Israel Odebode) kick-started his music career officially in January 2013 with his debut single, “MukuluMukeke”, which received critical acclaim & positive reviews. The Systems Engineer & IT professional forged ahead to release his debut album “My desire” in May, 2014, which housed masterpieces like “My desire”, “Hungry for you”, “Oluwaloseyi” & many more. 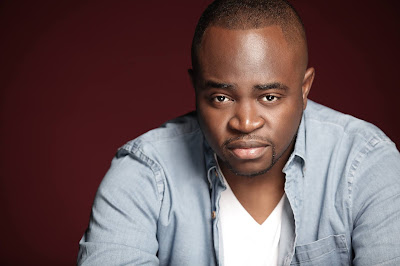 “HIGHER & LIFTED”  is a follow up to his successful debut. It was inspired in his heart, by the Holy Spirit, to give the people of God a refreshing praise & worship experience on separate platforms, hence the double album project. In 2019, Izzy released another album titled “The Message” which he says this is is best album yet.  This 15-tracker album consists of songs like “Best”, “Jesus is Lord”,  “Joy”, “Nothing” to mention a few. The album also hosts features like Nosa, Yemi, Esaias, FolabiNuel, Tomi Favored, Kenny Kore, Lola Imani. All these songs have been a huge blessing to so many around the world and testimonies have unfolded.
Izzy recently made a change to his music name by retaining his Full name – ISRAEL ODEBODE (this year 2020) and has so far released a new single “Leave me with Jesus” under this brand and ministry. Following this release was another single titled “WE BOW” featuring anointed minister Mairo Ese. He is currently working on his 4th album project entitled “THE SECRET PLACE- Vol. 1” loaded with great and anointed songs and featured ministers. 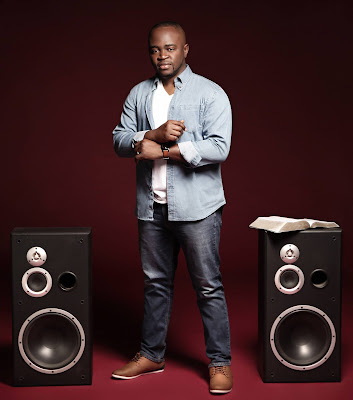 He is also the convener of a ministry movement known as “Heart Set Apart Ministries”. By the leading of the Holy Spirit, Israel began a worship movement in 2018 tagged SEBOMAI. SEBOMAI is a Greek word that means “to worship”, “to give reverence”. Our mission is to create a genuine atmosphere of worship that hosts the presence of God, seeing hundreds and thousands of souls basking in the presence of God with their lives transformed, bondage’s broken, healings taking place, hearts being broken and set apart for Jesus. This event has so far been one to always look forward to. The event is held annually and has hosted others ministers like Nathaniel Bassey, Jumbo, Phil Thompson and Yemi.
“It is my burning desire that this body of work transforms the lives of multitude of people out there, in dire need of the touch of Christ & also gives a refreshing experience to believers alike. Shalom!” – Israel Odebode.
Israel has been a blessing to this generation as he is a great worshiper and always loves to see souls been won to Jesus. He is blessed and happily married to the love of his life and an amazing wife, Ninilola Odebode and they are blessed with a wonderful son.
Social media handles:
Instagram https://www.instagram.com/iamisraelodebode/
Facebook: https://web.facebook.com/iamisraelodebode
Twitter: https://twitter.com/israelodebode_
Youtube Channel: https://www.youtube.com/user/ThavmaRecords
Website: http://www.israelodebode.com/
Email: contact@israelodebode.com
previous post