Originally from Zimbabwe, now settled in the UK, Glenn Gwazai brings a very unique style of worship, prevalent in his latest single ‘Unchanging Changer‘. In a short time, he has been featured with Nathaniel Bassey on his globally acclaimed single ‘Strong Tower‘, One Voice Hurricane Idai Single ‘Strength To Go On‘ got to no.1 in the UK Christian Charts in 2019, which he co-wrote. 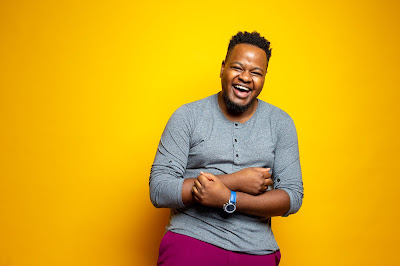 He was also co-writer for the Sounds of New Wine Album “The Seige Is Over” of 2018 and he was the lead on the award-winning ‘Your Love is Forever‘. He did backing vocals on the track by Stomzy called ‘Crown‘ which peaked at Number 4 in the mainstream charts and also did backing vocals on Taylor Swift‘s Christmas song ‘Tree Farm‘ which debuted at number 2 on the Billboard charts. 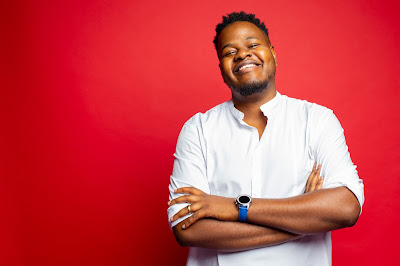 Glenn’s heart for God finds its best and fullest expression in his love for music and gift of songwriting. However, before he is anything else, he is a worshipper and makes zero apologies for it.

Tasha Cobbs Leonard and Ciara New Single “In Spite of Me”