Olaedo Ibe (Olaedo, meaning gold in the Nigerian Igbo language) is a British Nigerian Singer, Songwriter and Composer.
Her distinctive soulful sound, profound lyrics and inspirational message is a combined force to be reckoned with.
​Although, born and bred in London; she also grew up in Nigeria. Returning to the UK; at the age of 14 she shared the stage with Grammy winning Peobo Bryson at the Cadogen Hall. Encouraged by David Gest and former Manager of Roy Ayers, she began to pursue a career in music. 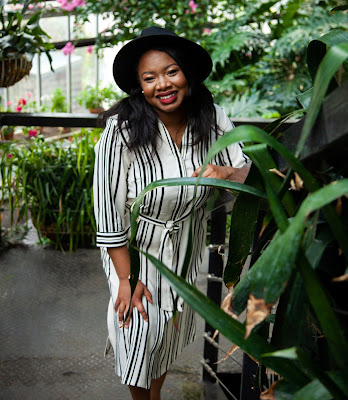 Olaedo was nominated for a MOBO and UMA in 2015, shortly after the release of her Debut EP “Shine like Gold” which featured her Debut single “Dust with Life”
The music video for “Dust With Life”  was featured by Yahoo’s website. In 2016 she was nominated for a Jump Music Awards for “Dust with Life” and a Premier Gospel award Nomination.
She released her 2nd project “Grow to Glow” which featured the hit single “Lead Me”. She further released the  single “Good Life” ft Leke & Becca Folkes. “Good Life” is played as a continuous favourite on Britain’s leading Gospel Radio stations & the Music video for “Lead Me” is featured on TBN UK. 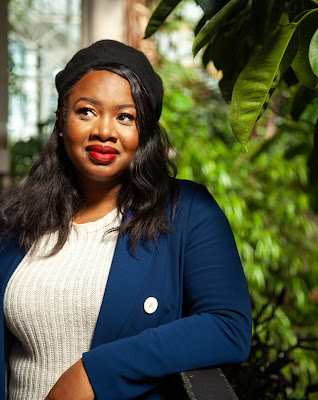