John Francis Olajide also known as Johnny Praise is a dynamic and anointed praise and worship leader. Born in the United States but raised in Ibadan, Nigeria, John F Olajide was raised in a family that loves music. He was influenced by his uncle and aunt who are gospel artists.

He was also influenced by a lot of gospel musicians in Nigeria, likes Gbenga Wise, Soji Isreal and Tosin Martins. Internationally, he is inspired by gospel artists like Israel Houghton, Donnie Mclurkin and Chris Tomlin. John F Olajide released his debut album titled (Created Me) in 2013 and follow up album called (Only You) in 2015. 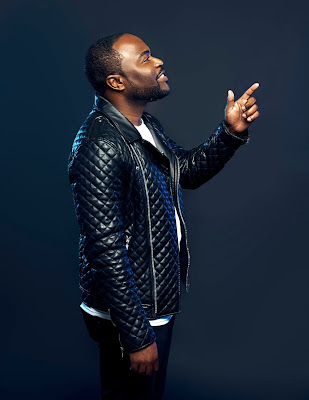 John F Olajide vision is to create an atmosphere of praise and lead people into God’s presence with his music.