Cindy Williams also known as Ifeoma is a gospel music recording artiste based in United Kingdom.

Cindy started singing at age 16 . In 2009 Cindy kicked off her music career, but stopped due to the demise of her father.

In 2012 , Cindy Williams bounced back powerfully releasing her first album titled ‘Lifted’.
Since then she has released 4 others singles out of which, Afy Douglas has done a cover of Magnify. 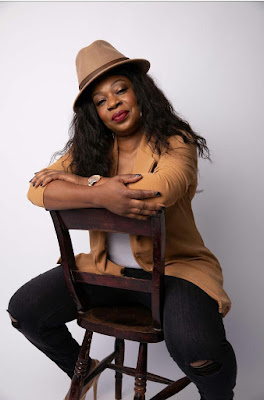 Cindy desires to reach a wider range of people from all works of life with her life transforming music.

Cindy Williams continues to wax stronger and her influence is growing beyond the UK gospel scene.