Adaora is an inspirational singer and songwriter based in Maryland, USA. She is originally from Nigeria, but her music style resonates across various cultures and ethnicities. She has released two musical compilation projects, her debut album- “For His Worship” that lunched
Adaora’s music career and an EP titled “Nothing Can Hold me Down” released in 2016.

Adaora’s most recent single “I Can” features the Jamaican dancehall legend Papa San. Through her music, Adaora has built a formidable network of diverse audiences including women, multi-racial groups, and co-operate entities just to mention a few. She has appeared in programs on major TV networks in the USA. 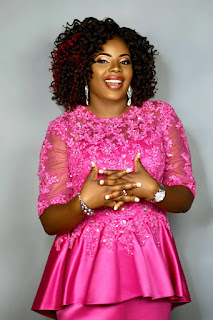 Adaora is also a seasoned professional, serving in the US Air Force. With a PhD in medicinal chemistry, she currently works to improve Army medical programs.

Adaora is a praise/worship leader and Young Adults and Singles Ministry (YASM) adviser at Mercy Seat Chapel, Gaithersburg Maryland. She is married to Anosike Nwokoye and they have two beautiful children. 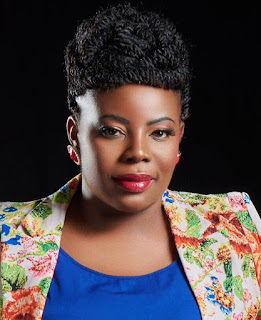 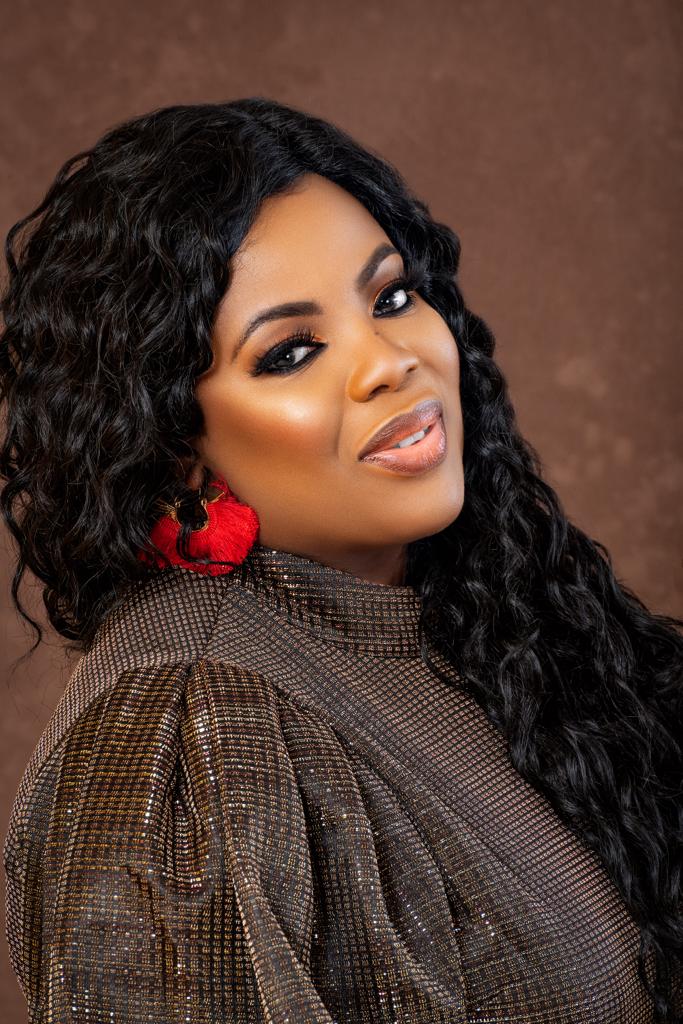